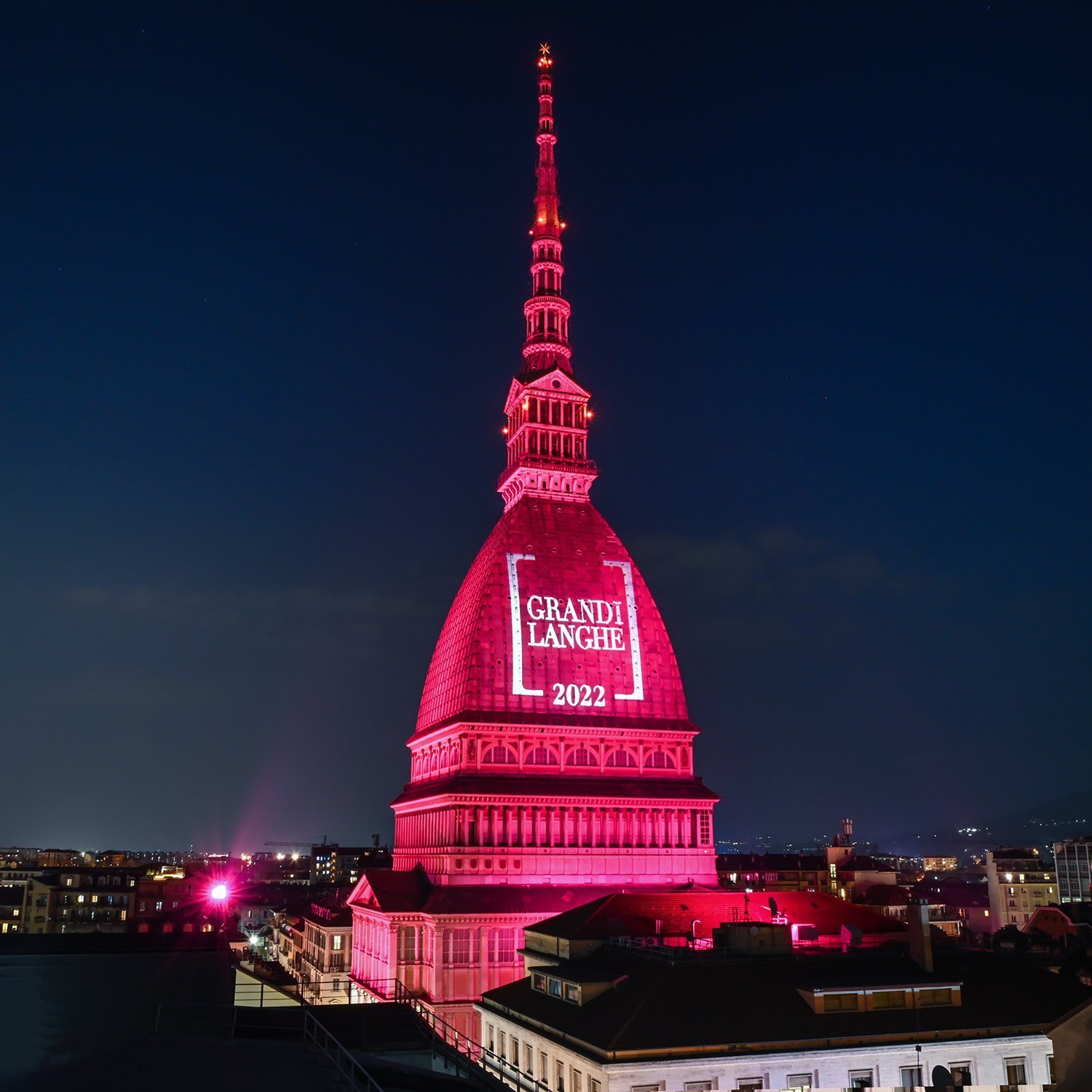 The fifth edition of the trade event dedicated to Langhe and Roero DOCG and DOC wines organized by the Consorzi di Tutela is planned for January 27-28 in Alba.

Registration is now open for the 2020 edition of Grandi Langhe, the two-day tasting event – the first appointment of the Italian wine calendar – mastered by the Consorzio del Barolo Barbaresco Alba Langhe e Dogliani and the Consorzio Tutela Roero.

The fifth edition of the now annual event will take place in Alba at the Palazzo Mostre e Congressi on January 27-28 and will be the occasion for buyers, importers, restaurateurs and sommeliers to taste the new vintages of Barolo 2016, Barbaresco 2017, Roero 2017 as well as other DOCG and DOC wines from Langhe and Roero.

Held in 2013 for the first time, last year’s edition saw 2000 attendees from 30 countries meeting with 200 producers from the region.

«Grandi Langhe is a not to be missed event for wine professionals: being the first wine preview of the year brings undeniable benefits and last year’s success proves it » said the President of the Consorzio di Tutela Barolo Barbaresco Alba Langhe e Dogliani Matteo Ascheri.

«Our territory has the prodigious ability of working together to reach great results, as in the case of Grandi Langhe. As Consorzio Roero, our focus for 2020 will be the Italian market: on April 5-6 our producers will be at the Reggia di Venaria for our signature event Roero Days», the President of the Consorzio Tutela Roero Francesco Monchiero added.

As in previous editions, Grandi Langhe follows Nebbiolo Prima, the preview tasting for wine press organized by Albeisa – Unione Produttori Vini Albesi, «easing the attendance of the foreign press to both events» said the Director of the Consorzio Barolo Barbaresco Andrea Ferrero.

In addition to the walk-around tasting, Alessandro Masnaghetti will hold lectures about the additional geographical appellations of Barolo, Barbaresco, Dogliani and Diano d’Alba.

Registration is now open on www.grandilanghe.com. Wine professionals only.